After reaching escape pod 3 with my newly built seaglider, I could see straight away that the odds of finding the crew that sent out the sos signal alive was not good.. It seemed that something tried its best to get inside and pull out the crew. Nothing was left, only a digital tablet with a few marks of information that might come in handy.

It was now time to go further away from the pod with the help of the seaglider and collect more resources. While out I heard an amazing loud explosion. This was the Aurora deteriorating, and unfortunately my scanner has picked up that the radiation has gone over safe levels, so I can not get close to the ship until I find a way to shield myself.

After arriving at several pods I get the feeling I’m chasing ghosts. I hope the gods I’m not the only survivor of the Aurora.
It’s only been a couple of day’s and all the emergency rations have now run out. I have managed to with the help of the fabricator and a bladderfish create drinkable water, though this is slow going at the moment and I need to find a better way. Also the food is as you can imagine sea based at the moment as I have not come across any land, though there must be something above the water somewhere..
Using the hand scanner I have managed to collect data on damaged items I have found from the reck. And using the fabricator and Habitat Builder, I should be able to start making a more substantial base for me while I wait for rescue.
So collecting resources has now become my main priority so I can start to manufacture helpful items. With little space in the pod I have made several floating lockers for storage at the moment.

On one of my scavenger runs I went as close to the wreckage of the Aurora as I could, which still is not safe because of the radiation, but I spotted something of immense size. I’m going to call it a Reaper Leviathan. By my estimate I would say it was around 55 meters in length, and without a doubt it was aggressive. I thought better of going any near while I have no means of protection. The Reaper was nothing like the gentle Reefback which I could swim along side and even climb on.
I have moved some distance from my pod in all directions and have come across many biomes. Again, I’m giving them names as I go, but so far I have been to Mushroom Forest, Underwater Islands, Kelp Forest and looked over the Grand Reef. Unfortunately my seaglider at the moment only can go to the depths of 200m, and I believe the sea bed goes so much deeper and that there is so much more to see.
I have noticed on the horizon southwest of the Aurora there is a strange cloud formation that doesn’t seem to move much, as if it’s hiding something. I’m going to pack up some rations for a couple of day’s and headout…..

Here are some of the Fauna and Flora I have spotted so far. 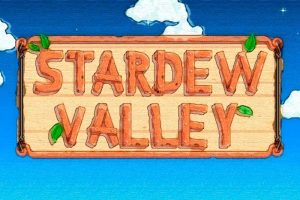 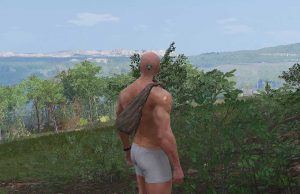 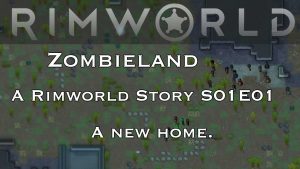