Monday was the last day to use our annual Merlin Pass, so we thought we would get as much done as possible. First stop was into Blackpool Tower and the Jungle Jim’s attraction for Ryan. Let him run, play and bounce off some energy for an hour or so.

After that we went into the Tower Dungeon. I haven’t been in it since I was a kid. Was expecting it to be more like a Madame Tussauds with blood and guts. It turned out to be more of set plays with audience participation, which I really don’t care for, especially as I was picked out twice…..

Turns out you’re not supposed to use your cameras or phones while inside, but I did manage to get a few pictures before being told off 🙂


audience participation, which I really don’t care for, especially as I was picked out twice…..

Next stop was Madame Tussauds. It wasn’t that long ago that we had been, but they have moved a few things about and have added, but not finished a Dr Who section, also added Ironman and Nicola Adams.

Last stop for the day was the Sealife centre. Again one which we have been to not so long ago, but worth a visit.

A full and great day was had I think. The Merlin Annual Pass is good value for money if you know your going to get out and use it. Last year while on the way back from London we even stopped off at Legoland Windsor and popped in for an hour just to see if they had a specific set. 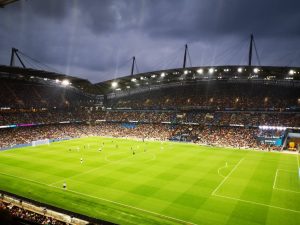 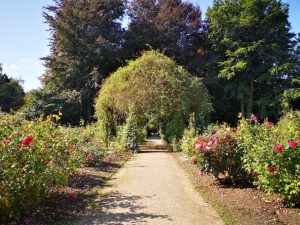 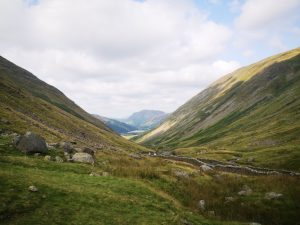