Yes Eddie the Elf is back for another Christmas at the Dixon’s.. His door appeared a few days before the end of November. Now I know we have been getting ready for Christmas for about a month now here, but can you blame anyone for wanting something to focus on with the year we have all had…?

The door appeared and then grow until Eddie the Elf arrived on the 1st December.

Some of the things he’s been upto for the first week of December includes wrapping school shoes up, spaghetti for breakfast, new game to play and marshmallow snowmen….. 🙂 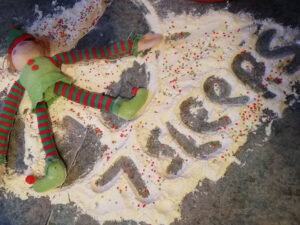 Week 3 With Eddie The Elf.. 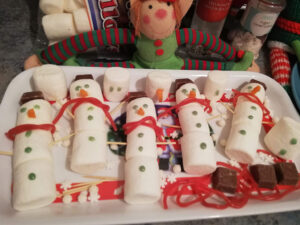 Week 2 with Eddie The Elf. 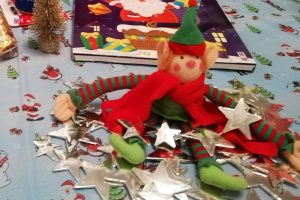